Description:
The 2010 Summer Youth Olympics were the first edition of the Youth Olympic Games, an international multi-sport and cultural event for youths based on the tradition of the Olympic Games.
FCT Flames supplied an LPG Fired, Tornado Flame on the floating barge which was the stage for the YOG Singapore 2010 opening ceremony. FCT built a scale model of the enclosure to optimise the flame shape and performance in wind and rain. At full scale, the flame was 6m high and visible from many positions in the Singapore Basin. This unique flame was the grand finale of the opening ceremony and a critical element of the whole show according to Nick Eltis, the Technical Director for the Ceremonies. 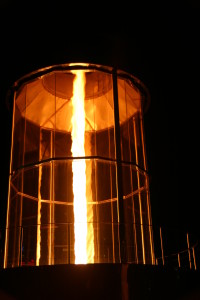