A small Australian company was crucial to the successful lighting of the Olympic cauldron at the opening ceremony of the Games in London.

FCT Flames, which specialises in the design and manufacture of flame effects for ceremonial and sporting events, supplied the gas burning system used to ignite the 204 individual copper “petals” before the burner “stems” came together to form one giant flame during the ceremony.

The Adelaide-based business also provided the technology for the cauldron and the Olympic torches for the Sydney and Athens Games.

“We spent quite a lot of time researching what sort of burner and what sort of flame shape was needed and how the air flow around this would occur to produce the effect that was wanted by the artist,” said Constantino Manias, FCT’s managing director. 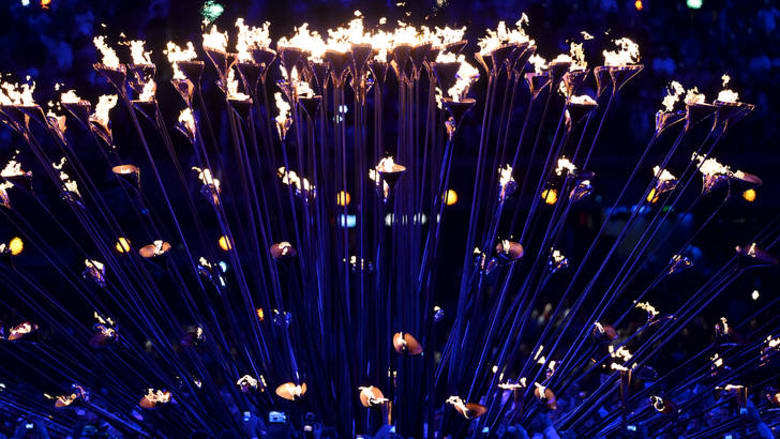 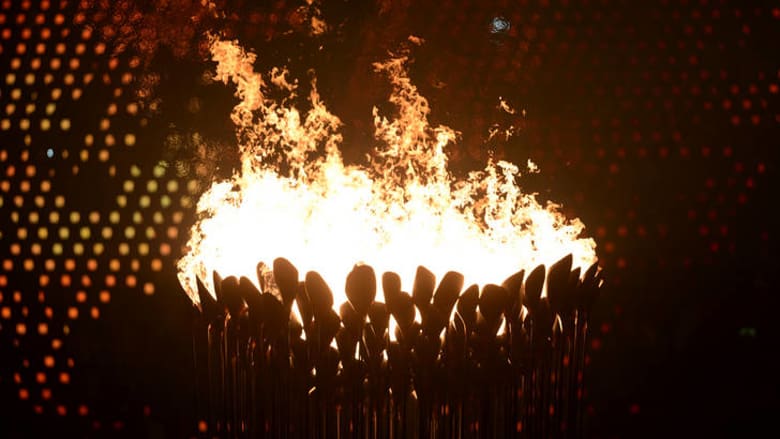